Issue: Students need to engage more on campus and in their community. 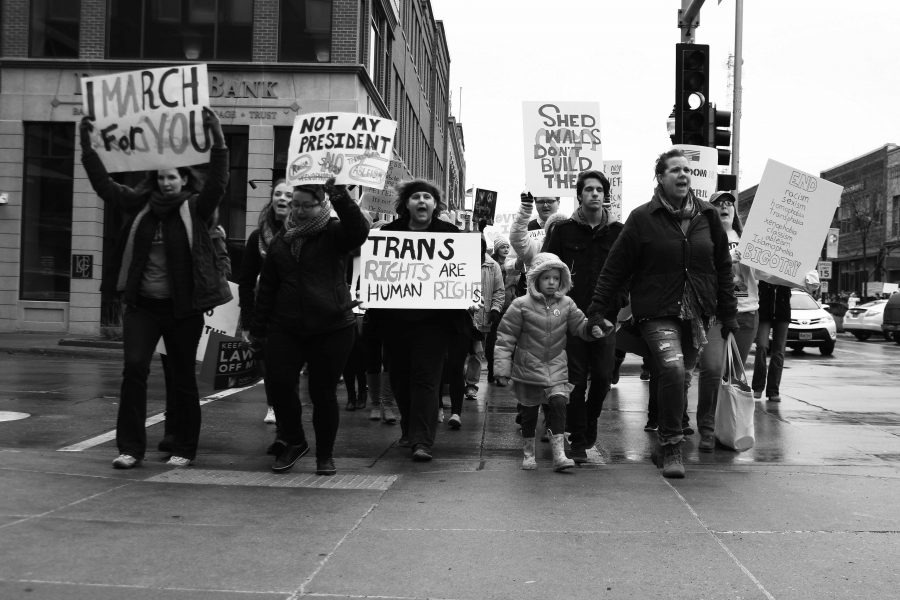 As the new year and new semester progress, many students look ahead with goals and plans to achieve them.
We, at The Collegian, wanted to look ahead as well, but at the campus and community event calendar.
This semester, there’s plenty of events to be a part of, like Capers, Wacipi, State A Thon, Students’ Association elections, the March for Life and the Women’s March, just to name a few.
These events are annual opportunities to make a difference, not only on campus, but in the community and even country.
Now, more than ever, is the time to make a mark. College is a short time in our life where we have this much freedom and time. So why not participate in at least one impactful event or organization?
These events require a lot of components: money, marketing, management and, most importantly, participants.
The Women’s March wouldn’t have become a national phenomenon if five million people in the United States hadn’t participated in marches last year. But, people came out and empowered women and sparked national change.
State A Thon wouldn’t have been able to raise $151,456.07 without student participation. Because of people’s dedication, SDSU helped countless children through the Children’s Miracle Network.
We, at The Collegian, want to remind students of their importance. Their participation makes an impact.
We get it: people don’t want to step foot outside during the harsh South Dakota winter. Traveling through the cold takes a long time and is unpleasant.
Sometimes people get busy, aren’t interested or don’t have a crew to attend events with. In the case of the latter, what better way to make new friends than by going out and meeting some with similar interests?
Make time. Think of what you’re gaining by participating.
Busyness isn’t always a bad thing. Involvement requires some organization and time management. Developing those skills will make you a better student,and person.
These events won’t look bad on a resume, either. If you’re focused on getting a job, positioning yourself as someone who is well-rounded through involvement will impress an employer.
Make this a semester different. Don’t just work out more or eat healthy, be engaged in activities that make an impact at SDSU and beyond.

Stance:
Make this a semester of engagement.